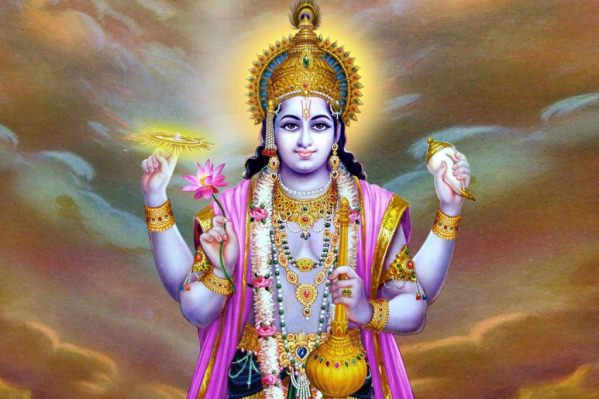 World Health Organization (WHO) realized at Alma Ata in 1978 the role of traditional, alternative and complementary systems of medicine in the healthcare sectors of both developing and the developed nations with the slogan of “Health for All”.

As per the definition, “Traditional medicine is the knowledge, skills and practices of holistic healthcare. Recognised and accepted for their role in the maintenance of health and the treatment of diseases, traditional medicine is based on indigenous theories, beliefs and experiences that are passed on from generation to generation”.

Ayurveda is classified as a traditional medicine (TRM) of India as per WHO. This holistic science of medicine, practised by Indians at large for centuries, is presently becoming global by virtue of its qualitative strength, understanding of the essential elements of health and its important clues for healthy functioning of life. Ayurveda is more oriented towards the management of lifestyle disorders which are in prominence due to stress-related and other phenomena amongst certain age groups in society.

Panchakarma as an Ayurvedic detoxification therapy has certain contraindications. In medicine, a contraindication is a condition or factor that serves as a reason to withhold a particular treatment for reasons of impracticability or the harm that it might cause the patient.

1. At the time of pregnancy
In the first trimester, any panchakarma procedures are contraindicated. During the second trimester, pancakarma therapy is possible with the restriction of certain procedures. During the last trimester, a gentle massage of the upper and lower extremities is recommended. To sum up, during pregnancy Panchakarma therapy cannot be performed fully. But in our centre special alternative purifying procedures can be carried out to prepare your body for childbirth.

2. During menstruation some procedures are prohibited

4. Postoperative period
We do not do panchakarma therapy immediately after major surgeries, such as open heart surgery, angioplasty, hysterectomy, cesarean section, etc. Instead we recommend taking a course of panchakarma at least 6 months after surgery.

5. Early post-chemotherapeutic period. We recommend a course of panchakarma after at least 6 months

8. Cancer of the lungs or testicles

17. Immediately after any accidents

Also any other contraindications can be decided by the Vaidya after a consultation.