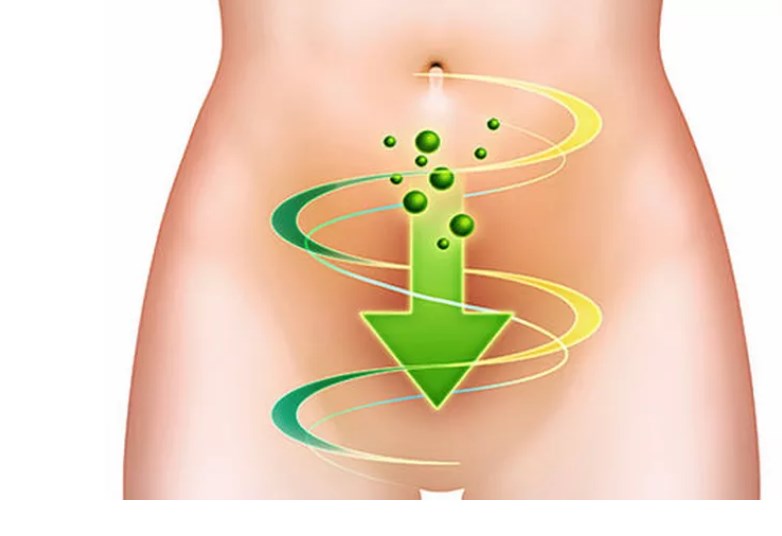 Basti – a Ayurvedic enema, a major component of which is a herbal oil, individually prescribed Ayurvedic doctor Vadey. This is one of the most important Panchakarma treatment. Since the unbalanced Vata dosha is the cause of most diseases and principal place of localization of Vata Dosha is in the intestine, about half of the diseases can be treated directly by Basti.

Firstly, given in Vata Dosha balance, secondly, toxins and wastes derived from the system, and thirdly, Basti feeds intestine, restoring its normal functionality.

“Chakra Samhita” – the oldest and avtoritenoe benefit Ayurveda, says Basti therapy slows the aging process, increases resistance to disease, prolong life, improve the activity of the brain, makes a pleasant voice, and normalizes the complexion. Basti – useful for everyone – young, mature and older.

There are several types of Basti. The most important and frequently used are Sodhana and Matra Basti Basti.

It has a cleansing effect, removes toxins and wastes from the intestines, accumulated due to improper diet or bad habits that strengthens the immune system, helps in uvilichenie spermatogenesis and restoring vitality, eliminates toxins from all parts of the body.